Yesterday went to the "Bar Flower" in Lanjarón. I had been rock climbing with 2 clients and had told them I'd take them to an really authentic Spanish working mens' bar with flamenco/tapas etc. On approaching the bar's entrance the drunken sounds of a man singing a strangely familar song split the air....................

"Funny Flamenco" said the first client. "Do they sing it in English over here?" queried the second.

Walking in the crowded bar was a revelation. Lines of Spaniards stood or sat drinking in the bar and the bar owner, Franci, was dancing a jig as he served the beers. Thumbs up were given along with shouted greetings to the English arrivals. Friendly or what? As Shane McGowan broke into his next song the line of Spanish revellers began tapping in unison with hand and foot.

The local Guardia Civil arrived and quickly got into the "craic". They are never ones to miss the opportunity of a piss up, especially whilst on duty! The rather large lottery ticket seller, Manolo, even started humming the words, whilst finishing off his pint of whisky and coke.

"Shouldn't you be playing Flamenco, Franci?", I asked. "Boring and miserable" he replied in Spanish, along with a Andalucian hand gesture that signified his utter distaste for the local music. He'd found a new music, a new meaning in his life. The Pogues!

Come all you rambling boys of pleasure
And ladies of easy leisure
We must say Adiós! until we see
Almeria once again

Amidst the humming and la' la' 'ing they could only manage the words "Adios" and "Almeria" in the chorus line, but it's a start isn't it? Evidently since the 9 members of "Team Ireland" left Spain last Sunday the Pogues have been constantly played and a new Flemenco sound has hit the hot, sandy streets of southern Spain. They have had an effect on the place and a small piece of green has been left in this far and distant land. 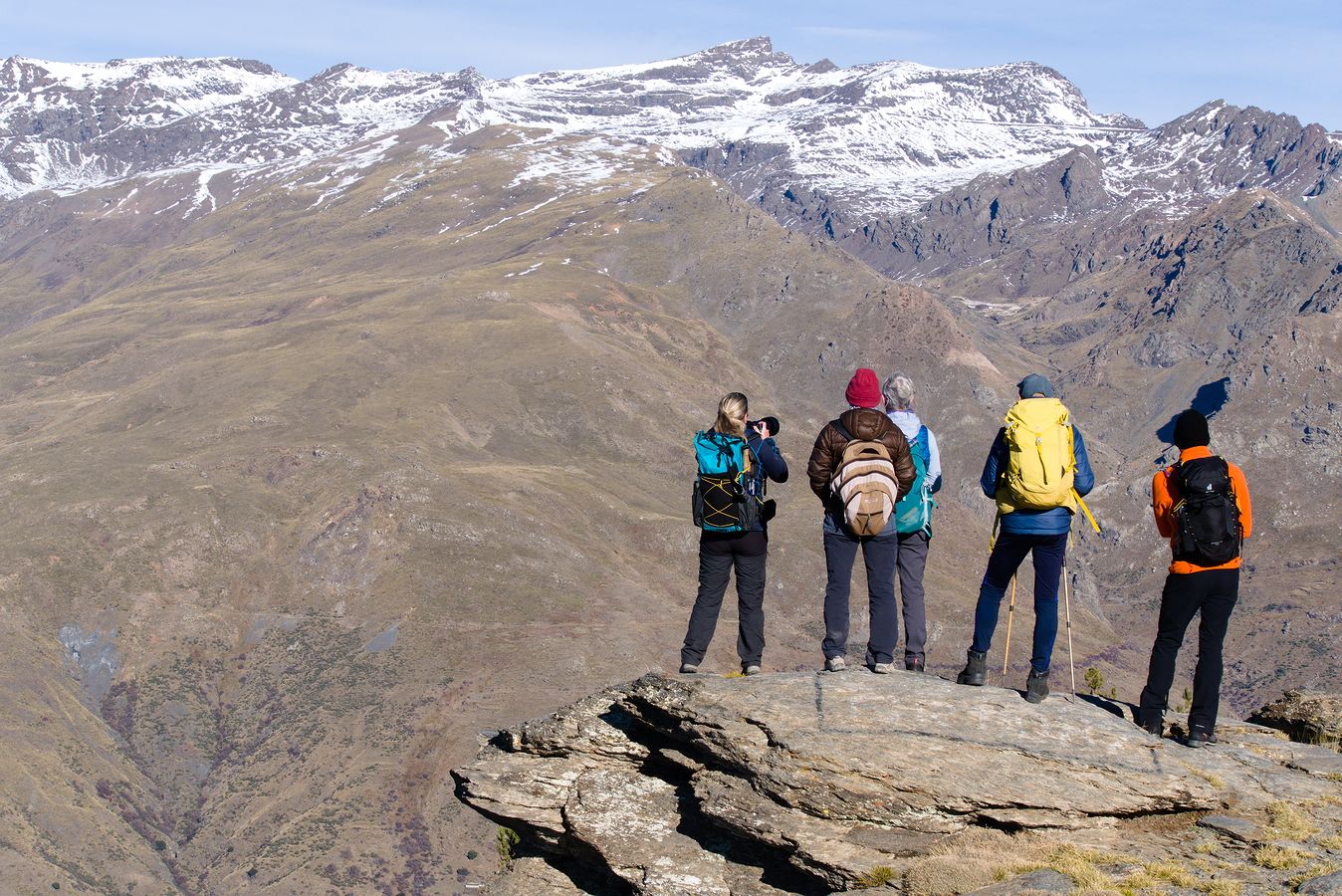 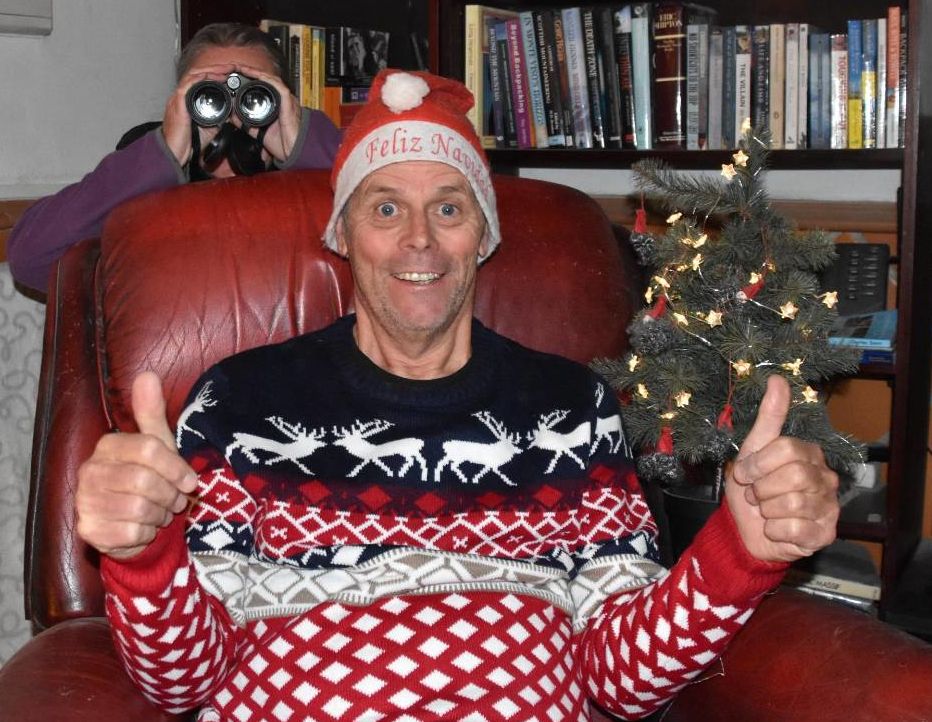 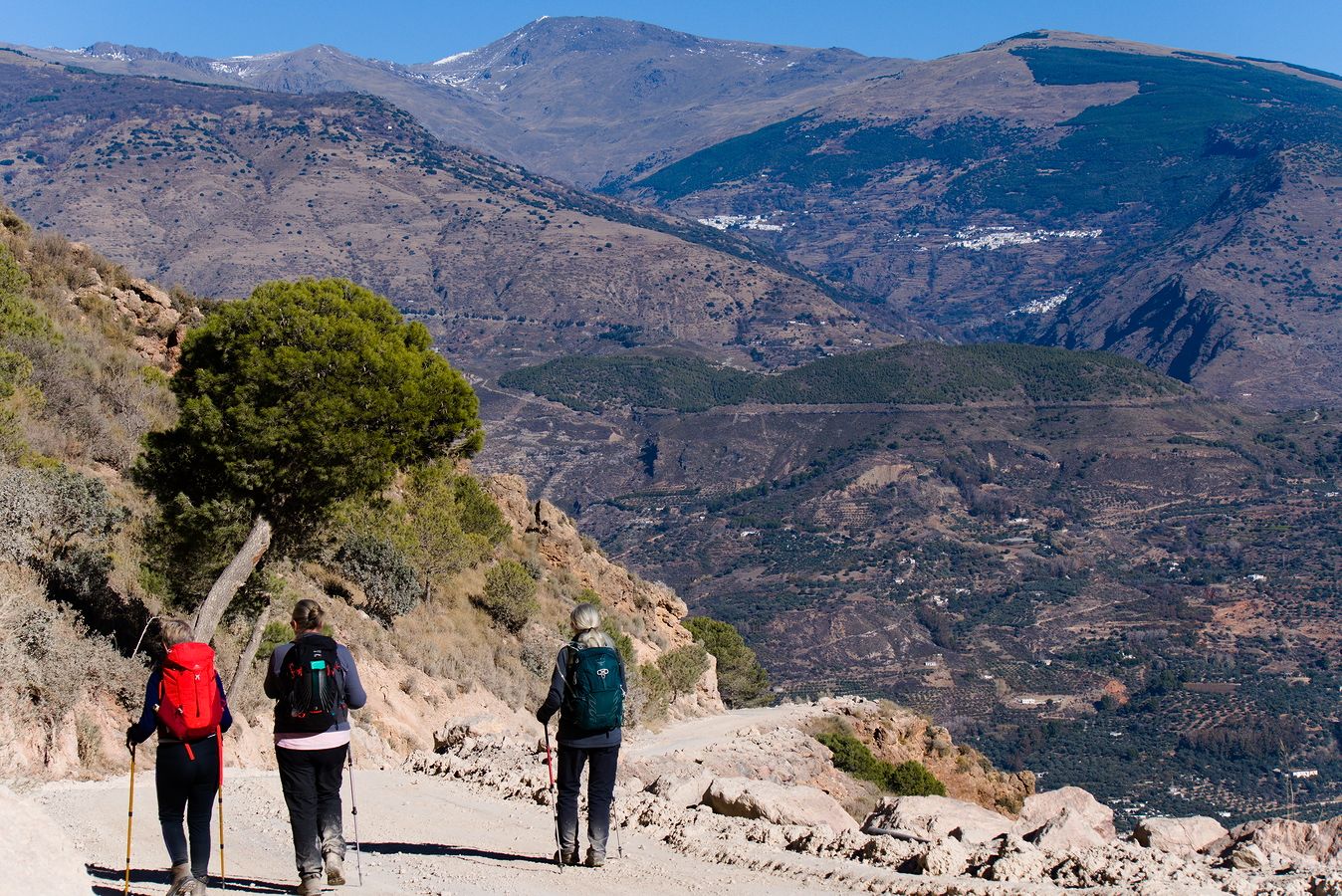